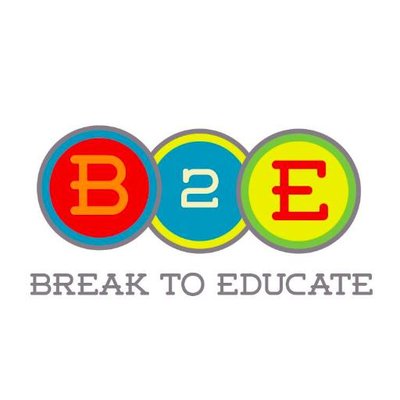 With the influx of money …